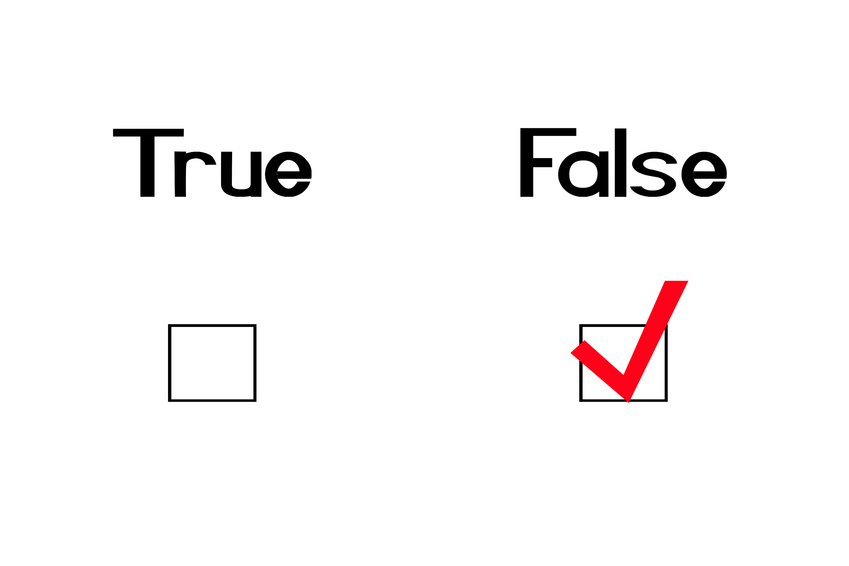 Medicare is a national Social Service program run by the federal government of the United States. It provides medical assistance to retirees over 65 years old and to disabled people. It has often been a controversial topic with a fair share of supporting and opposing voices, which has created many misconceptions and assumptions. Below are some common Medicare myths cleared up.

It is true that in the next few years US citizens will witness some increase in Medicare costs as the number of seniors increases because of baby boomers retiring. However, the total increase of Medicare per capita is growing at a slower rate than private insurance costs and is expected to get better. Many analysts have suggested that it will reach a growth rate similar to that of inflation.

While there might be some incidents to justify this concern, Medicare has been proven to be far more efficient than private health insurance. For example, the administrative costs of Medicare are around 1.5% whereas private insurance spends up to 25%.

Medicare is the government health program

While the funding comes from the government, the medical service does not. In this case, the government is seen as the medical insurance provider just like any other company. This is what differentiates it from the system in countries like Canada or the United Kingdom.

It is highly unlikely for Medicare users not to find a doctor who will see them when they need it, as this issue is mostly centered around finding family doctors for primary care. Even in the second case, a similar percentage of patients with a private insurance have difficulty finding primary and specialized doctors.

It is true that eligibility for Medicare is set at the age of 65 and there are more and more people who are living longer past this age. However, more and more retirees are now living in nursing homes and those costs are not covered by Medicare. It covers costs of hospitals and hospice.

The Affordable Health Care Act provides more benefits to people over 65 years especially around prescriptions and preventative measures. While there is some shuffling in the funding between the two programs, the patients who benefit from Medicare will not notice the difference in the service they receive.